As part of joining our private residential community, our members receive weekly updates about the community, upcoming events, developments in the student residence and any other relevant news. We've decided to post these updates on our website in order to let our visitors looking for student housing get an inside view of the Chelsea House student life!

P.S. In case you were wondering where we were last week, we announced that we’ll be sending the newsletter every two weeks for the summer!

THE INSIDER’S REPORT: MONTREAL NEWS YOU NEED TO KNOW

A lot has been happening in Montreal over the last couple of weeks: celebrity sightings, festivals, new restaurants, etc. 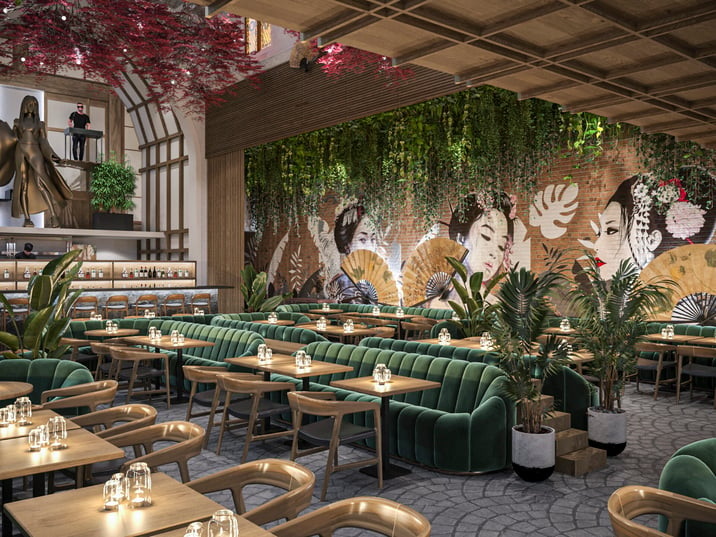 This just in: PJ (CH’s proud father) went on a little golf trip with some fellow Chelsea House golfers 😌⛳️

Here’s PJ’s rundown from Sunday: ”I shot a quick 9 holes with Luciano 🇲🇽 and Jad🇦🇪 The fellas had been going to an indoor golf simulator over the winter with Liam 🇫🇷 unfortunately absent from our foursome. Worldly discussions occurred, a few beverages were consumed, and a lot of stick swinging on a sunny early evening.” 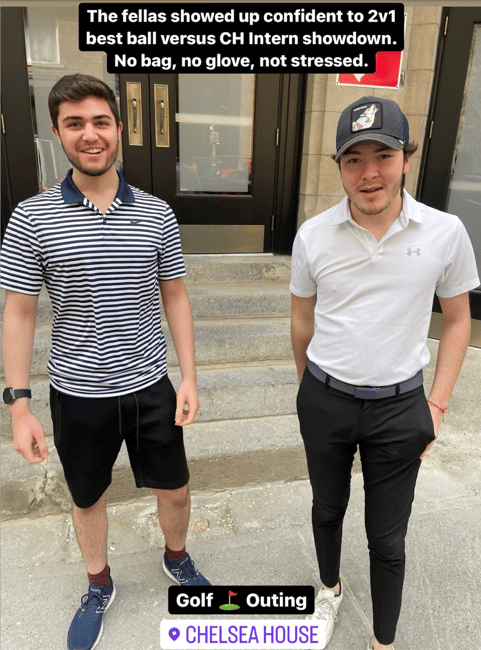 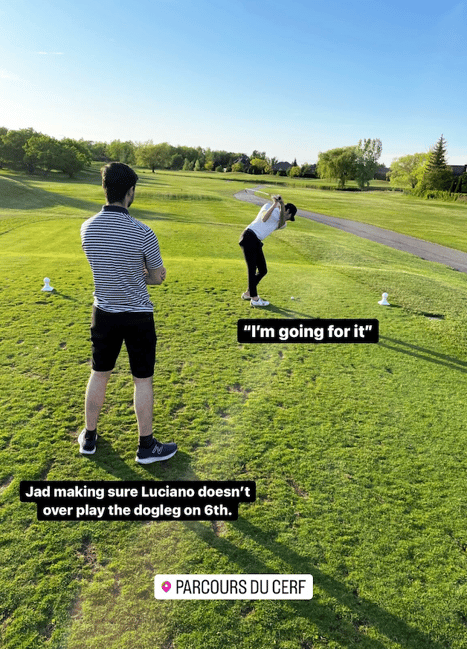 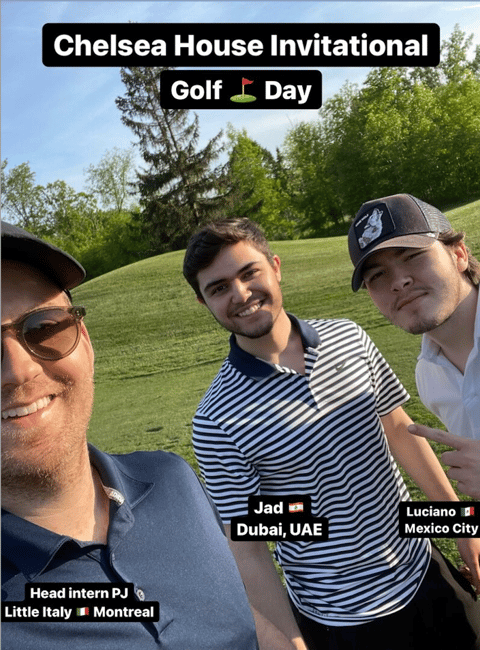 Wow 🤠 We're super glad that the boys had a fun day out at the course and got to show some of their skills off to PJ 🏌️‍♂️Almost as good as Tiger Woods😎!!!

Aurelie joined the CH team a couple of weeks ago! Don't let her British accent fool you as she is also French & Sicilian (miss world wide😗🌎). She's currently in her third year studying psychology at Concordia University (studious👀) and working with our CH team 💪 for the summer! In her free time (when she's not at CH or studying), she paints, goes to art galleries, and is busy being a foodie 😋. Aurelie spends most of her money on new food places around Montreal—she even has her own Montreal student food account on Instagram!🍴 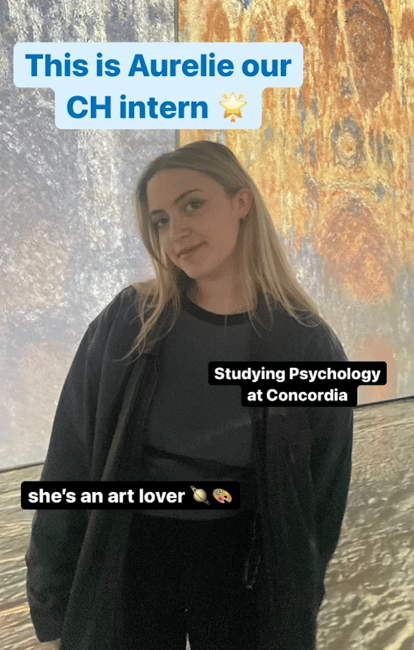 Here's a little sneak peak of how she has been spending her summer days...BeReal edition 😎 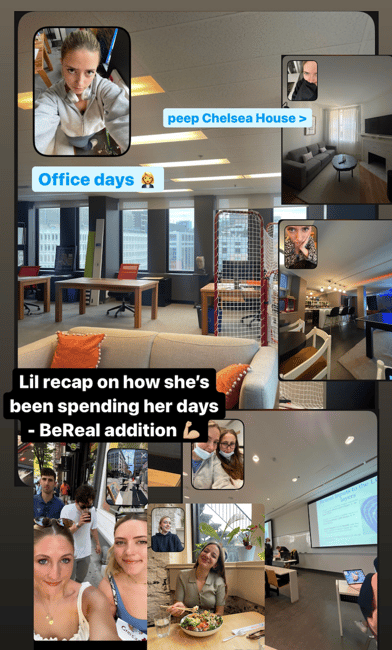 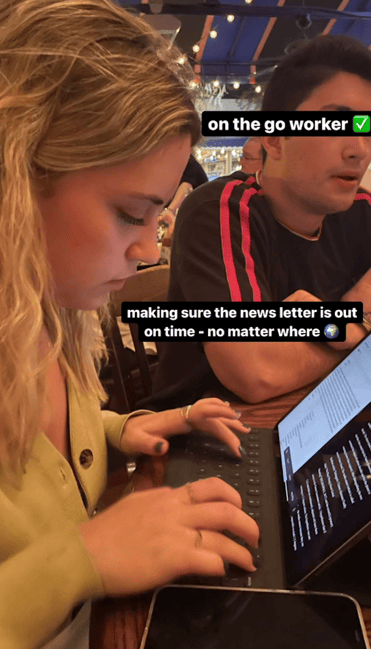 SHOW ME THE MONEY !! THE STUDENT JOB BOARD FOR SOME PART-TIME CASH $$$

For those of you sticking around Montreal this summer, take advantage of your extra free time in between semesters and make some $$$ so you can treat yourself for your hard work!

We know that there’s been some issues with your digital keys this week due to the power outage. We’re working on getting this resolved ASAP! We have someone from Salto coming in on Monday to make sure that we’re A-OK.

If ever you find yourself locked out, try using your key from the Chelsea House app rather than JustIn - this has worked for a few people. Also, we HIGHLY encourage you to help each other out. If your key isn’t working between now until Monday, coordinate with fellow roommates or members to let you in.

IMPORTANT REMINDER ⚠️ Send a void cheque to info@chelsea.house so we can return your security deposit!

Tags : Community, Updates
Previous Back to blog Next